Dr. Julio Antonio del Marmol has authored many works regarding his experiences growing up in Cuba and after almost thirty years finally fleeing that regime. This is one that tells his story from the beginning as a young boy, and details the rise of Castro and Che and the real truth behind what they say and do behind the scenes. 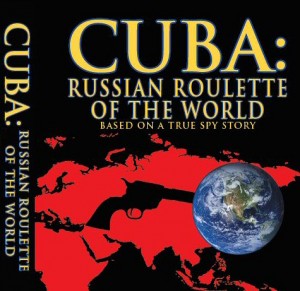 Now available to order, Cuba, Russian Roulette of the World details the corruption of the leaders as well as the oppression of the people who placed their hope in Castro to free them, only to find themselves ground down once again. Any talk of disagreement with the regime is met with imprisonment or death and the population learns to fear their new “savior.”

This book was originally released in Spanish and was an International bestseller as Cuba: Russian Roulette of America.  Dignitaries and leaders from several countries in the free world sent D’Marmol letters congratulating him on his courage in so publicly denouncing the crimes against human rights committed by the Castro regime. 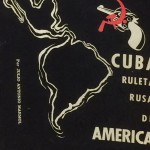 Dr. D’Marmol was asked by the prestigious Lambert academic publishing company if his book could be reprinted as a textbook for political science, historical and social studies courses. He agreed, and the book was published and is part of the curriculum for colleges around the world. Get Russian Roulette of the World today.